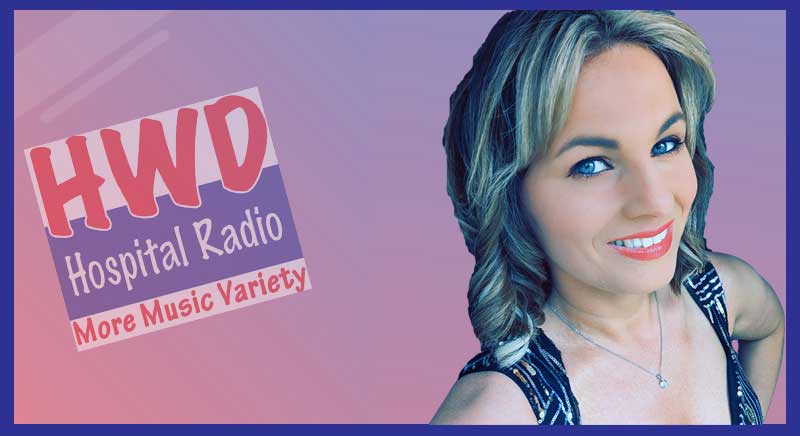 If you're after showbiz gossip, then Vicky's got it all every Wednesday from 8pm. Her presenting has been highly commended at the HBA Awards - the award ceremony for hospital radio stations.

She went on a cruise for two weeks round the Carribbean and was on the ship with Kirky from Coronation Street (actor Andy Whyment) and Robbie Paul former Bradford Bulls player sat in front of her on a plane.

She shook hands with Gary Barlow at X-Factor bootcamp and sang into the mic at a Take That tour.

Vicky was on the TV at The Voice auditions and will.i.am took a photo of her and tweeted it to the world.

Listen back to Vicky's Shows