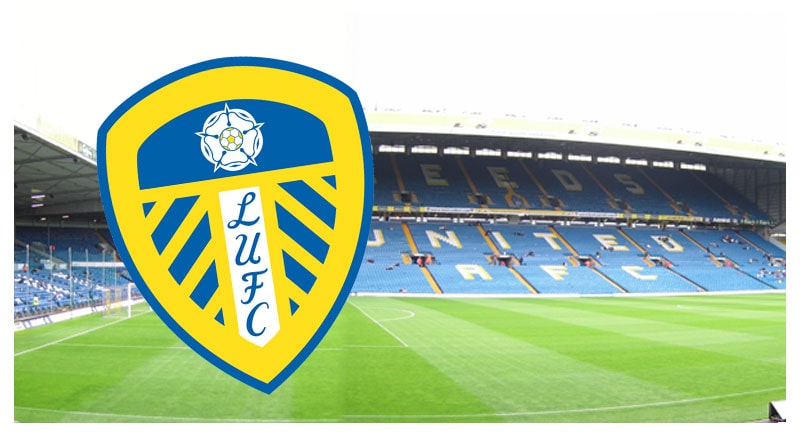 Later Leeds United was formed and they received an invitation to enter the Midland League and the Football League the year after.